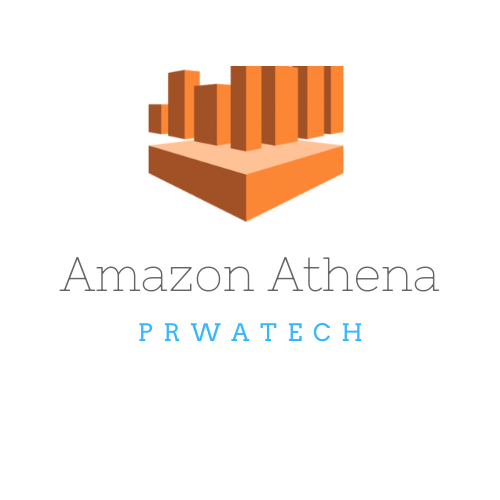 The Below mentioned Tutorial will help to Understand the detailed information about Getting Started With Athena, so Just Follow All the Tutorials of India’s Leading Best AWS Training institute and Be a Pro AWS Developer.

Note your AWS Account ID, because you need it for the next task.

This tutorial guides you through using Amazon Athena to query data. You’ll create a table based on sample data stored or loaded data in Amazon Simple Storage Service, query the table, and check the results of the query.

The tutorial is using live resources, so you are charged for the queries which you run. You aren’t charged for the sample datasets available that you use, but if you upload your own data files to Amazon S3, charges do apply.

You first need to create a database in Amazon Athena.

To create a database

Confirm that the catalog displays refreshes and sacramento appears in the DATABASE list in the Catalog dashboard on the left side. 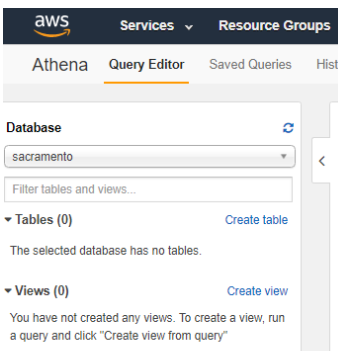 Now that you have a database, you’re ready to create a table that’s based on the sample csv data file. You define columns that map to the data, specify how the data is delimited, & provide the location in Amazon S3 for the file.

To create a table

You can query data in regions other than the region where you run Athena means it is not regions specific. Standard inter-region data transfer rates for Amazon Simple Storage Service S3 apply in addition to standard Athena charges. To reduce data transfer charges, replace myregion in s3://athena-examples-myregion/path/to/data/ with the region identifier where you run Athena, e.g. s3://athena-examples-us-east-1/path/to/data/.

The table crime_data is created and appears in the Catalog dashboard for your database.

Now that you have the crime_data table created in Athena based on the data in Amazon S3, you can run queries on the table and see the results in Athena.

To run a query

The next step, creating the table, is more interesting: not only does Athena create the table, but it also learns where and how to read the data from my S3 bucket. There’s plenty of work going on behind the hood on this one. I’ve decided to call the table crime_data.

By running above query table crime_data will create under sacramento database.

The EXTERNAL keyword on line one dictates that our data is originating from a source outwith the database, specified by the LOCATION parameter on line 15. This points to the crime-data folder from my S3 bucket. To assist Athena with its data parsing, we indicate how lines are separated, and how values are separated within a line, using the LINES DELIMITED BY and FIELDS DELIMITED BY phrases, respectively. Furthermore, we exclude the first line of our CSV file => consisting of header values =>using TBLPROPERTIES on lines 16–18.

With both database sacramento and table crime_data created, it’s time to analyse the latter to our heart’s content with some SQL SELECT statements. For the sake of demonstrating how this works, let’s write a query to fetch all crimes reported between January 1st and January 2nd in 2006.

As ever with programming, timestamps and dates prove interesting to work with. Critical to dealing with this data is knowing which query engine Athena uses under the hood.

The answer? Presto, an open-source distributed query engine. Following Presto’s documentation on dates and times, we find ourselves parsing the provided timestamps with format specifiers in the form of %c/%e/%y %k: %i 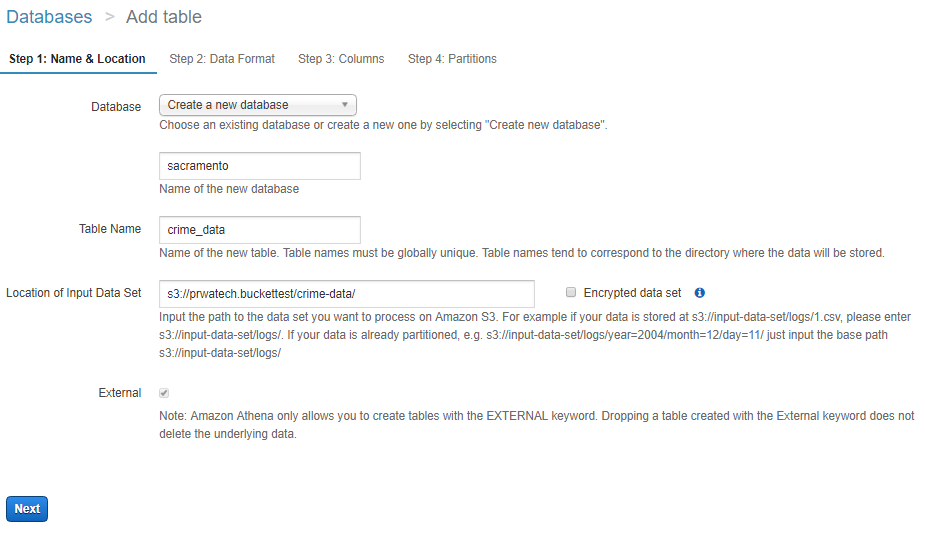 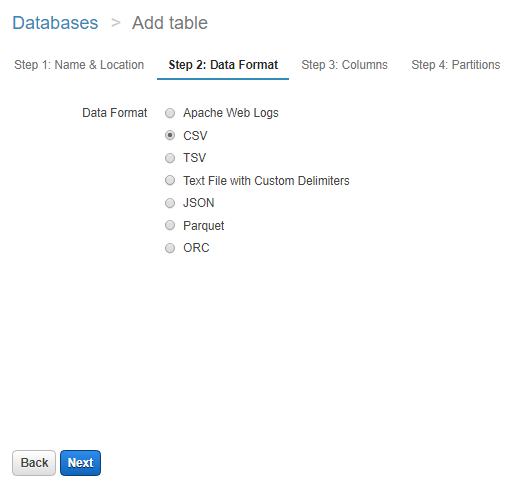 Go to the query editor of Amazon Athena 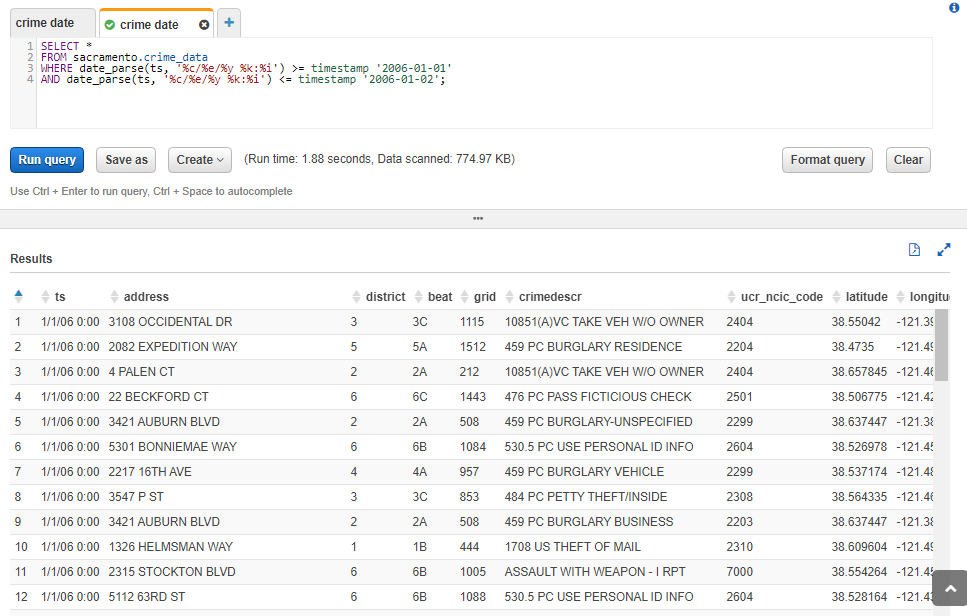 You can save the query to run again

Running this query produced the expected results within a couple of seconds:

You can use the AWS Management Console for Amazon Athena to do the following:

To create or select a database.

To Filter tables by starting to type their names.

To Preview tables and generate CREATE TABLE DDL for them.

To Run queries on tables, save and format queries, and view query history.

To Create up to ten queries using different query tabs in the query editor. To open a new query tab, click the plus sign.

To Display query results, save, and export them.

In the right pane, the Query Editor displays an introductory screen that prompts you to create your first table. You can view your tables under Tables in the left pane.

Here’s a high-level overview of the actions available for each table:

To Preview tables– View the query syntax in the Query Editor on the right.

Show properties– Show a table’s name, its location in Amazon S3, input and output formats, the serialization (SerDe) library used, and whether the table has encrypted data.

Generate CREATE TABLE DDL– To Generate the query behind a table and view it in the query editor.

For examples of using the AWS SDK for Java with Athena.

You can access Amazon Athena using the AWS CLI.

#Last but not least, always ask for help!