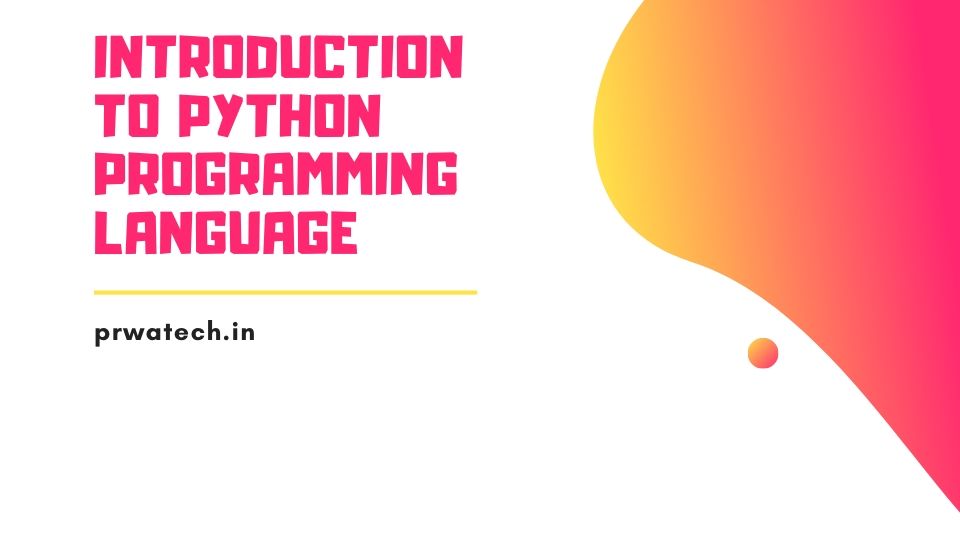 What is Python Programming?

Python is easy to learn the general-purpose, dynamic, high level, and interpreted programming language. Python Programming language consists of an Object-Oriented programming approach for application development. It comes with a vast collection of high-level data structures. It is easy to learn yet powerful and versatile scripting language. Python’s easy to understand syntax and dynamic typing with its interpreted nature make it an ideal language for scripting and rapid application development. Python supports multiple programming patterns which include object-oriented, imperative, and functional or procedural programming styles. Learn The Advanced concepts from the best Python Training institute that can help you to understand the technology from scratch. 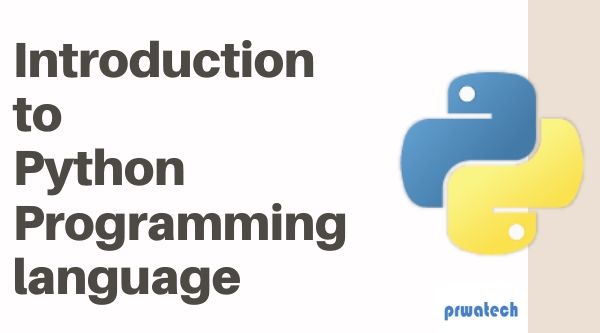 Easy to Learn-Python is easy to learn and implement.

Interpreted Language-Python is an interpreted language i.e. interpreter executes the code line by line one after the other at a time. This makes debugging easy and simple for beginners.

Open Source-Python language is freely available and anyone can use it without paying a single penny. 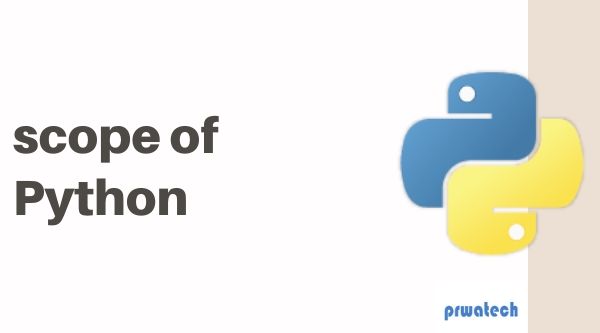 Python a large scope in the world of programming one can use python for different use as per his requirements like GUI software, web applications, Desktop Application, etc. More Over in today’s world of technology python comes with built-in libraries for machine learning and Data Science having frameworks like NumPy , SciPy , Pandas, etc. For Data Science using Python, we use different packages like NumPy , SciPy , and Pandas.

NumPy is a fundamental package used for scientific computing in Python. It is a library in Python that provides a multidimensional array object, various derived objects (such as masked arrays and matrices), and an assortment of routines for quick operations on arrays, including mathematical, logical, shape manipulation, sorting, selecting, I/O, discrete Fourier transforms, basic linear algebra, basic statistical operations, random simulation and much more.

SciPy is a scientific library in Python for mathematics, science, and engineering. The SciPy library depends on NumPy, which provides convenient and quick N-dimensional array manipulations. The main reason for building the SciPy library is, it should work with NumPy arrays. It comes with many user-friendly and efficient numerical practices just like routines for numerical integration and optimization.

Stats models is a Python module that provides classes and functions for the estimation of many different statistical models, at the same time for conducting statistical tests and statistical data exploration. An extensive list of statistics results is available for each estimator. The results are tested against existing statistical packages to acknowledge that they are correct.

Pandas are a library that provides high-performance, easy-to-use data structures, and data analysis tools for the Python programming language.

Scikit-learn comes with a range of supervised and unsupervised learning algorithms through a consistent interface in Python. The library is built upon the SciPy that must be installed before you can use sci-kit-learn.

Extensions for SciPy care conventionally named SciKits. As such, these modules provide learning algorithms and are named sci-kit-learn. It has functions to build machine learning models like Regeneration, Support vector machine, Clustering, and many more. It also includes functions to calculate the accuracy of models. With Python Training Institute, you can also perform data visualization using some particular libraries like MatPlotLib and Seabourn.

It is a Python library that supports 2D and 3D graphics; This is used to produce publications like Histogram, Power Spectra, Bar Chart, Box Plots, Pie Chart, and Scatter Plots with just a few lines of code. This easily integrates with Pandas Data-Frames to make visualization quickly and conveniently.

It is built on top of MatPlotLib and introduces additional plot types. Python also makes MatPlotLib visualization Elegant. It is mostly used to create Complicated Plots with ease. Heatmap uses visualization which can create with Seabourn using just one line of code. The IDE that has changed the python programmers can leverage code with documentation and live output all in the same document known as Notebook.

Here Data scientist can present their report in a storytelling kind of format as multiple blocks of code can be run with an output of each block of code displayed right below it. It works as a magical organizer for the data scientists.  We hope you understand Introduction to Python programming language concepts. Get success in your career as a Python Developer by being a part of the Prwatech, India's leading Python training institute in Bangalore.