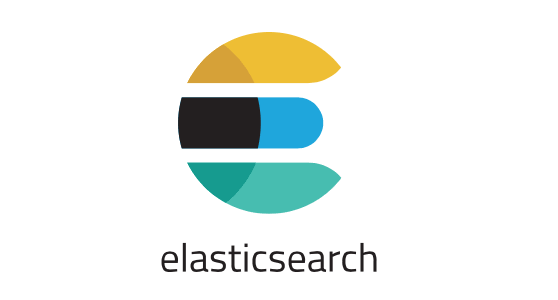 ►It can store & process all types of data including textual, numerical, structured, semistructured & unstructured.

►ElasticSearch is built based on Apache Lucene library.

♦WHAT IS ELASTIC STACK (ELK) 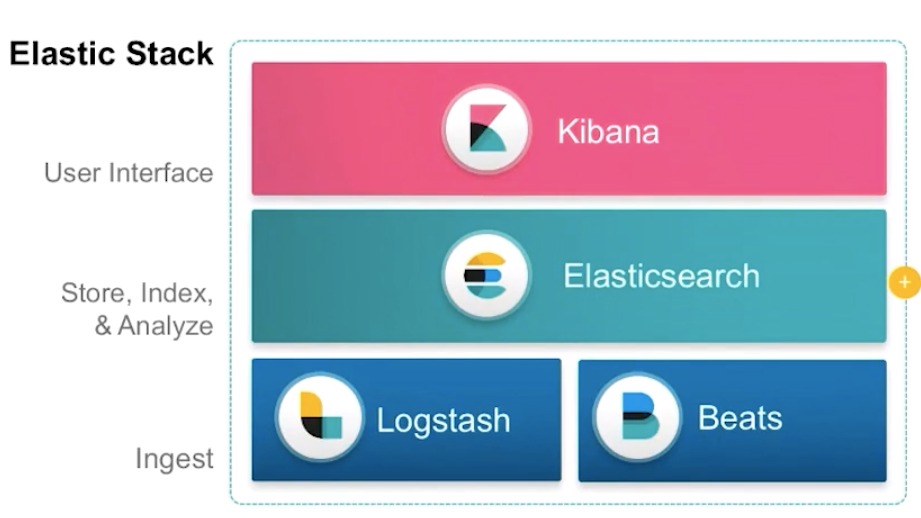 ►It is nothing but a Set of open source tools like ElasticSearch, Kibana, LogStash, Beats etc.

►ElasticSearch is the central as well as storage component in Elastic Stack.

►LogStash is used for Data Ingestion to ElasticSearch.