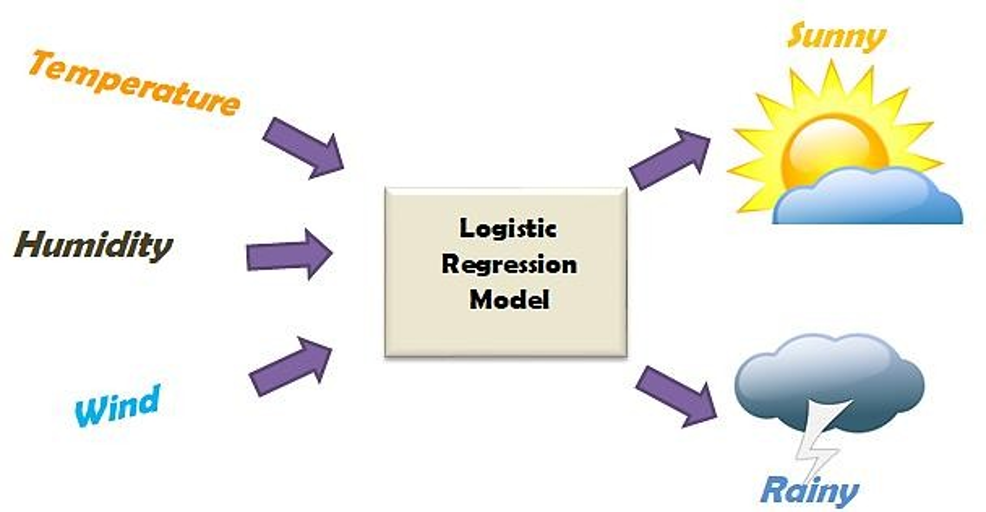 Logistic Regression is one of popular Machine Algorithm which is used for predicting dependent variable using set of independent variables. This will perform well for all wide range of problems. In this blog, we will learn about types of Logistic regression models and what is sigmoid function along with logistic regression example.Do you want to know Assumptions for Logistic Regression, So follow the below mentioned logistic regression in machine learning with examples from Prwatech and take advanced Data Science training with Machine Learning like a pro from today itself under 10+ Years of hands-on experienced Professionals.

Some common examples of classification problems are

Will it rain or won’t.

Online transactions are Fraud or not Fraud.

Is movie good or not.

Logistic regression the output is transformed using the logistic sigmoid function to return a probability value.

Here the Dependent column with have only two values i.e. true or false, 0 or 1.

Ex) In Titanic Ship Accident passenger survived or not survived 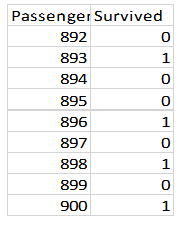 Here the Dependent variable column will contain more than two values but in the repeated format.

Ex) The Outlook can be sunny, cloudy or overcast

Logistic Regression uses Sigmoid function also known as logistic function for its calculation. The hypothesis of logistic regression makes to limit the cost function between the limit 0 and 1.

As a result, linear functions fail to represent it as it can have a value more than 1 or less than 0 and it is impossible as per the hypothesis of logistic regression.

What is Sigmoid Function?

For mapping predicted values to probabilities, we implement Sigmoid function. The function maps any real value into another value between 0 and 1. In machine learning, we use sigmoid to map predictions to probabilities. 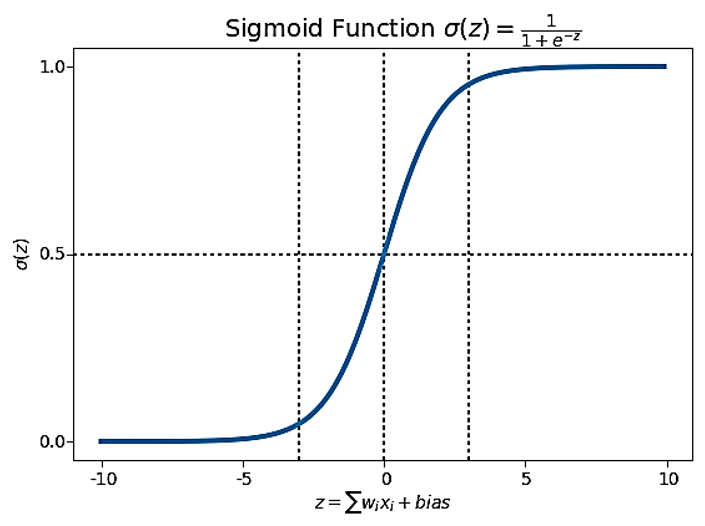 Data is free from missing values

The Predicted variable must be categorical variable with order values.

All the predictors are independent of each other

There are at least 50 observations per predictor variable to ensure reliable results.

While applying logistic regression analysis on dataset we have to follow the steps:

Import all the Libraries:

Divided the dataset into dependent and independent

Divide the dataset for training an testing

(Note : Result for different data set can be different.)