Are you the one who is looking for the best platform to learn Data science tutorials? Or Are you the one who is dreaming to become an expert data scientist? Then stop dreaming yourself, start taking Data Science training from Prwatech, who can help you to guide and offer excellent training with highly skilled expert trainers with the 100% placement. Follow the below mentioned central limit theorem in data science and enhance your skills to become pro Data Scientist.

Then as n increases, the distribution of X, Fx(X) converges to the Normal Distribution N(nµ,nσ²)

Suppose if there are about 1000 students in a school and each of them is made to the role the same dice then the collection of random variables generated from the above experiment will be sufficiently large and on the histogram, it will tend to become a Normal Distribution. 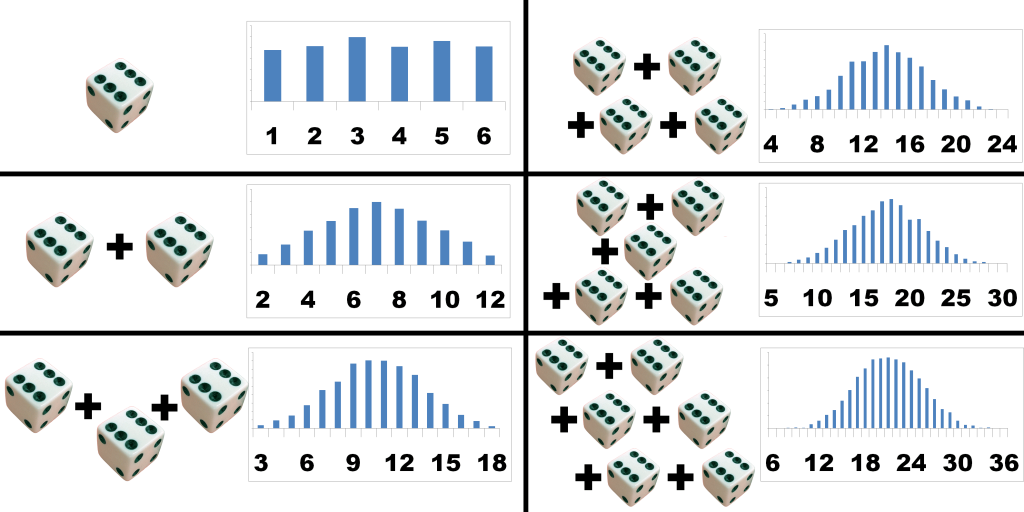 Why we need Central Limit Theorem?

CLT is mostly needed when the quantity of the sample set is very large but finite.

A Central Limit Theorem word problem will mostly contain the phrase “assume the variable is normally distributed”, or one like it. With these central limit theorem examples, you will be given:

A population (i.e. 39-year-old males, seniors between 62 and 76, all registered vehicles, all cat owners)

How to Calculate Central Limit Theorem?

Step 1: Identify the parts of the problem. Your question should state:

The mean (average or μ)

Note: this is the sample mean. i.e. the problem is telling you “What is the probability that a sample mean of x items will be greater than this number?

Step 2: Draw a graph. Label the center with the µ. Shade the area roughly above x̅ (i.e. the “greater than” area). This step is optional, but it may help you see what you are looking for. 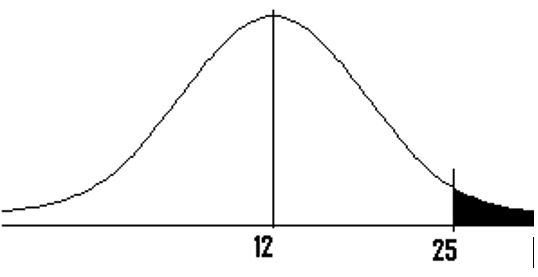 Step 3: Use the following formula to identify the z-score. Plugin the numbers from step 1.

Subtract the μ in step 1 from the ‘greater than’ value (x̅ in step 1). Set this number aside for a moment.

Divide the σ in step 1 by the square root of n in step 1.

Example, if sixty-four children are in your sample and your standard deviation is 6, then   = 0.75

Step 4: See the z-score you calculated in step 3 in the z-table.

We hope you have understood the basics of the Central limit theorem tutorial towards data science and its formula with examples in statistics. Interested in learning more? Then Get enroll with Prwatech for advanced Data science training institute in Bangalore with 100% placement assistance.