Z- Score tutorial, welcome to the world of Z- score tutorial in Data Science. In this tutorial, one can learn about introduction of Z- score in data science with example. Are you the one who is looking forward to knowing the Z- score in Data science which comes under probability? Or the one who is very keen to explore the Z- score with examples that are available? Then you’ve landed on the right path which provides advanced Data Science training where all in-depth concepts will cover.

A z-score indicates how many standard deviations a particular data point is from the mean of the data i.e. 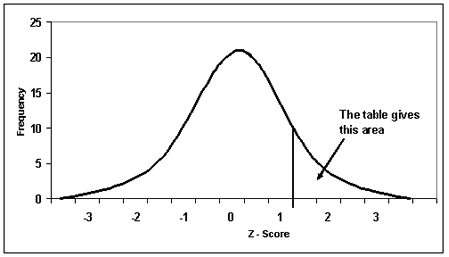 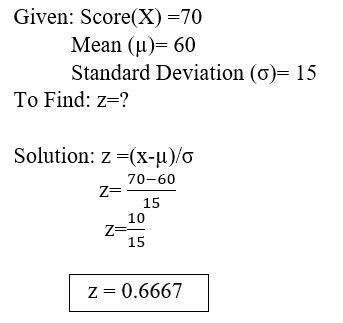 Interested in learning more? then get enroll with Prwatech for advanced Data science training by professional trainers with 100% job assistance.

Hope you liked our article on the z score tutorial. Share your feedback with your comments.