If you are the one who wanted to become an expert in Data Science? Or the one who wanted to explore the technology like a Pro under the certified experts with world-class classroom training environment, then start taking Data Science training from Prwatech who can help you to guide and offer excellent training with highly skilled expert trainers. Follow the below-mentioned Hypothesis testing tutorial using p-value and enhance your skills to become a professional Data Scientist.

A statistical hypothesis is an assumption made about a population parameter. This assumption may or may not be right.

Hypothesis testing is a formal procedure used by statisticians to approve or disapprove a statistical hypothesis.

The best way to determine whether a statistical hypothesis is right would be to examine the entire population.

Since that is often not possible, we typically take a random sample from the population and examine the same. If the sample data set is not consistent with the statistical hypothesis, the hypothesis is rejected. 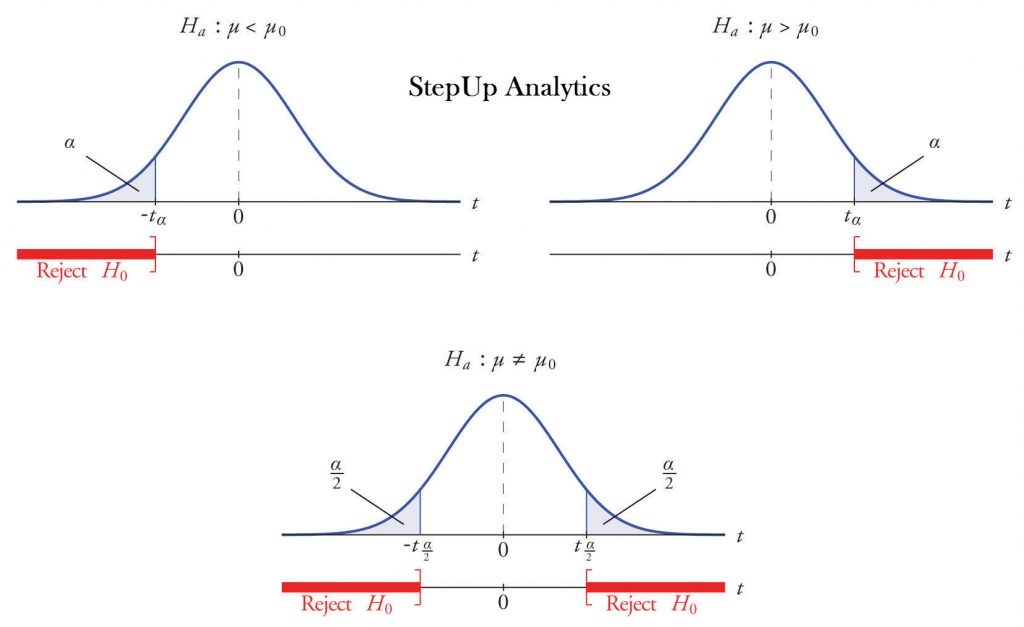 There are two types of statistical hypotheses.

Null hypothesis (Ho): It is usually the hypothesis that the event will not occur.

The alternative hypothesis (H1 or Ha): It is a hypothesis that the event will occur.

Both the Null Hypothesis and Alternative Hypothesis must be mutually exclusive events.

Why we need Hypothesis Testing?

Suppose a certain cosmetic producing organization wants to launch a new Shampoo in the market.

In this case, they will follow Hypothesis Testing in-order to determine the success of a product in the market.

By following the process of Hypothesis testing they will predict the success.

How to Calculate Hypothesis Testing?

Step 1) State the two hypotheses so that only one can be right, such that both events are mutually exclusive.

Step 2) Now formulate an analysis plan, that will outline how the data will be evaluated.

Step 3) Now carry out the plan and physically analyze the sample dataset.

Step 4) Finally analyze the results and either accept or reject the null hypothesis.

The p-value is the probability of getting the observed value of the test statistic, or a value with even greater evidence against H0 if the null hypothesis is actually true.

P-value is the area or the region or the size of test statistical value.

Suppose an investor claims that their investment portfolio’s performance is nearly identical to that of the Standard & Poor’s (S&P) 900 Index. In order to identify this, the investor performed a two-tailed test. 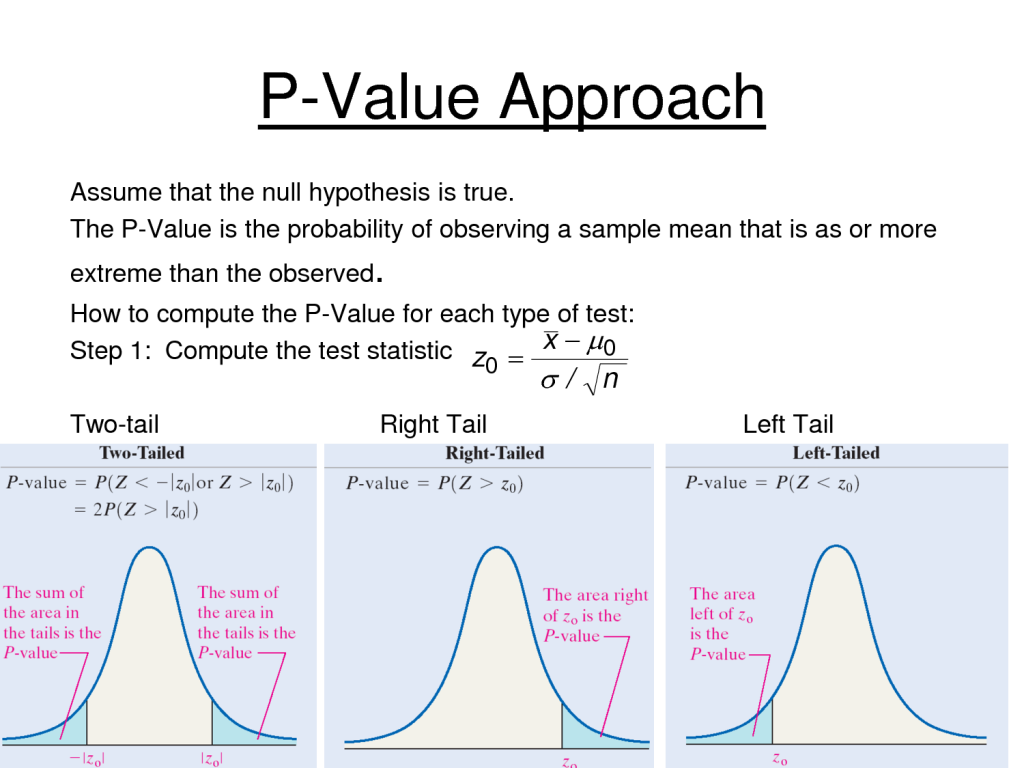 On the other hand, if the p-value is greater than 0.05, that indicates that there is weak evidence against the supposition, so the investor will fail to reject the null hypothesis.

If the investor determines that the p-value is 0.001, there is strong evidence against the null hypothesis, and the portfolio’s returns and the S&P 900’s returns may not be nearly the same.

In the above example, p-value helps the investor in determining the risk.

We hope you have understood the basics of the Hypothesis testing tutorial p-value method with examples in data science.

Interested in learning more? Then Get enroll with Prwatech for advanced Data science training institute in Bangalore with 100% placement assistance.